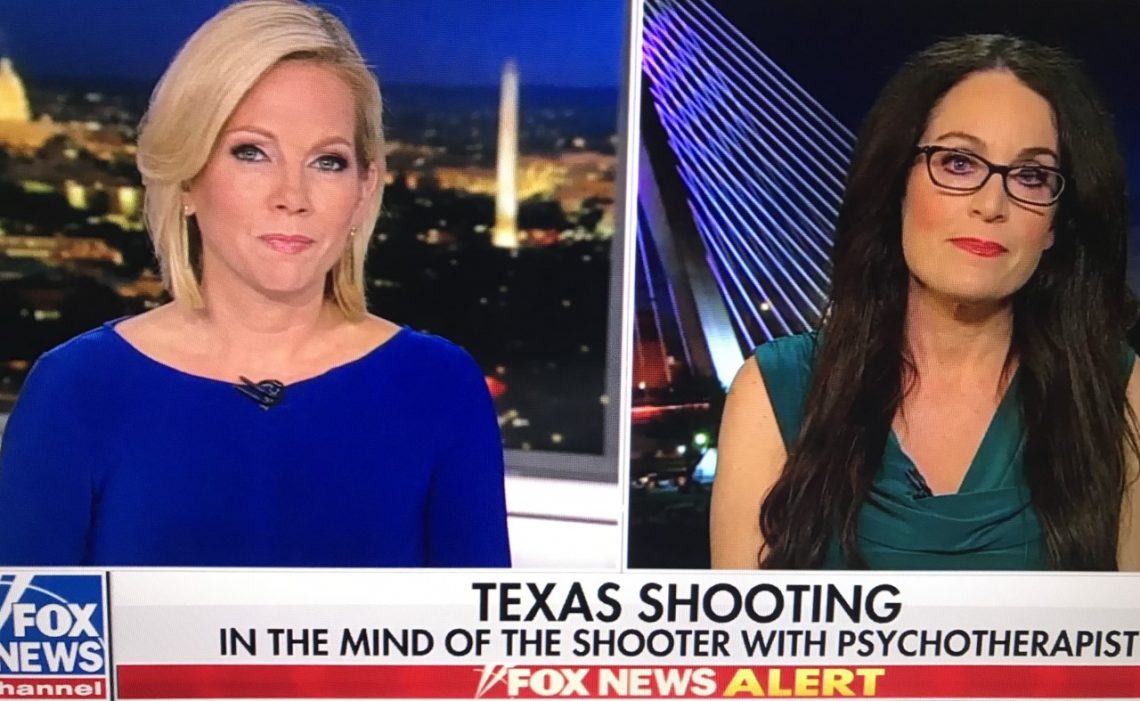 Boys are getting lost, in school and at home. They don’t have a voice. Boys becoming men is an important topic that is not being addressed, and we are seeing the problematic outcome of this. The tragic Santa Fe School Shooting, is one of far too many cases of a young male expressing inner turmoil with outward violence. Boys express deep emotional pain with outward anger resulting in violence.

This is but a few of my points during an interview on FOX News at Night with Shannon Bream. If you missed it on air live on 5/18/18, the link is available for you to view on demand: Sante Fe Shooting – Psychotherapist Commentary.